One of the few things I ever won in my life was a Lionel Train set at the Inglewood Theater back in 1951. I still have the old engine, tender, and a couple of the green passenger cars in the set.

I got hooked on real trains earlier than that, back in 1945 when Mom took me on a long train ride to visit Dad when he was in basic training for the Army Air Corps. He was stationed in Paris, TX, so we took the whole round trip from Nashville on a train.

These memories surfaced again last week when Big Ed sent some me some great train pics.

Then last night we watched a fairly poor independent movie called "Mystery Train," which is set in Memphis and features a few scenes on board an Amtrak. Time for a train post.

So, while you listen to Little Junior and Elvis do their versions of a great song, take a gander at the great train pics below the video. Thanks Ed. 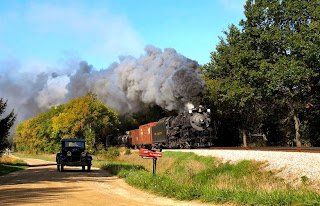 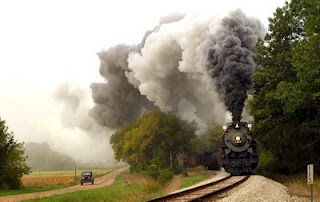 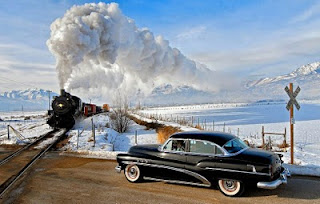 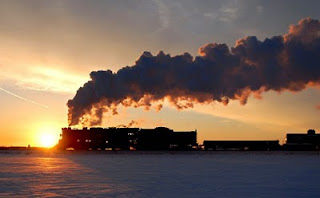 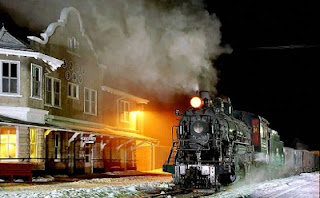